Berneice was born on August 14, 1934 in Pueblo, Colorado to Katherine (Patterson) and Harry Dudley of Naples, ID. She was the second youngest of five children.

Berneice resided in Hayden, ID approximately 25 years where she tended to her passion of gardening, baking for family and friends and caring for her pets and her chickens.

She lovingly raised six children. She was divorced from Charles J. Morgen (deceased) and never remarried. While Berneice worked a variety of jobs from bus driver to store manager, she approached each occupation tirelessly. Berneice was a devoted employee at Sunshine Mint until age 78.

Berneice will be missed by her family and all who had an opportunity to know her. 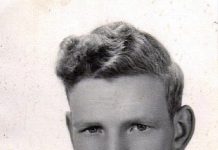 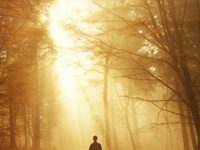 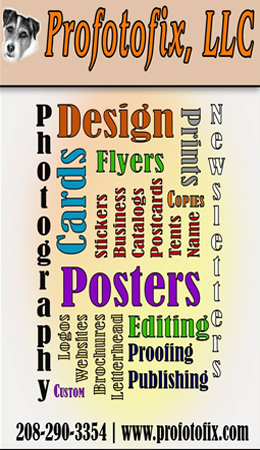 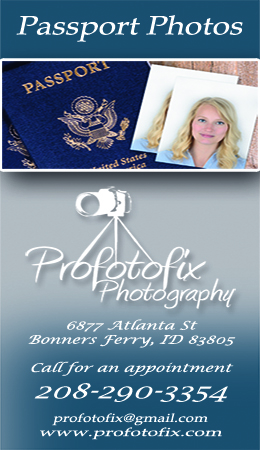 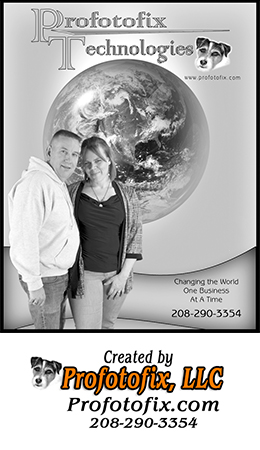 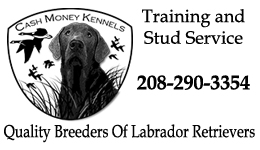